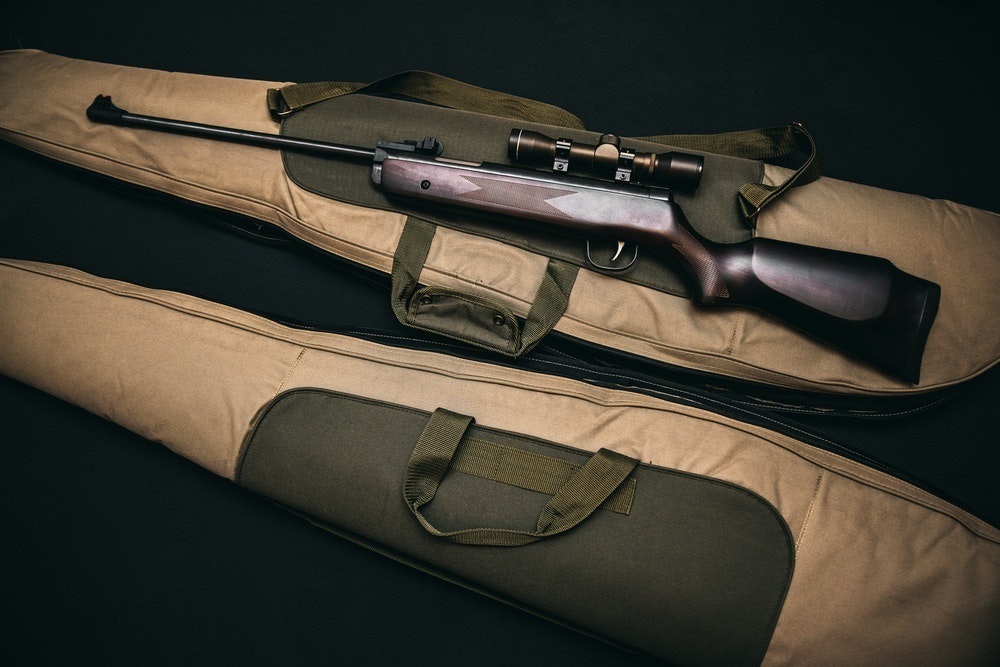 One county in the state -- Harlan -- is now under a Second Amendment sanctuary law or ordinance, according to updates from the website Gunrightswatch.com and media reports.

Those jurisdictions that have passed Second Amendment sanctuary ordinances and resolutions usually vow that they will not follow gun-control statutes they believe violate the U.S. Constitution. The declarations are not legally binding, but they do send a message to state lawmakers and others that the jurisdiction will fight such limitations on their right to bear arms.

There are now more than 500 counties in the nation that are under such sanctuary laws, out of a total of more than 3,000 counties.

Want to get notified whenever we write about Gun Rights Watch ?

Sign-up Next time we write about Gun Rights Watch, we'll email you a link to the story. You may edit your settings or unsubscribe at any time.